James Hutton Kid who planted the original orchard at Pinehaven in 1906, created the Kids Orange Red, the Freyberg Apple and the world famous Gala Apple.

Capsicums were cultivated more than 900 years ago in south and central America and were given the name pepper by European colonizers of North America. These can easily grow in different types of climate.

Although pumpkins are traditionally take the place of vegtables in cooking, Pumpkins are scientifically considered fruit as they contain seeds. Pumpkins are closely related to melons.

Beans are the only cultivated plants that actually enrich, rather than deplete the soil during the growing process. How is this possible? Legumes have nodules on the roots that add nitrogen to the soil instead of using it up.

Hippocrates recommended women eat carrot seeds to prevent pregnancy. The first carrots were not grown for food; they were to be used as medicine.

According to World's Healthiest Foods Nutrition info, nutrients and vitamins found in zucchini can help prevent cancer and heart disease.

For over 100 years our third generation family business still proudly grows and supplies fruit & vegetables “Grown by Us in Greytown” along with our very own home grown varieties of apples, stonefruit, berries and vegetables. Pinehaven offers a wide selection of fresh produce sourced locally and from markets further afield.

Complimenting our produce are a range of Greytown Butchery meats including their award winning sausages, bacon, bread, eggs, dried fruits & spices, Grans homemade jams & pickles. No trip to Greytown would be complete without sampling a Pinehaven Real Fruit Icecream made to your liking with the fruit of your choice.
Our delivery service supplies fresh produce to Restaurants, Cafes & Resthomes throughout the Wairarapa Region. 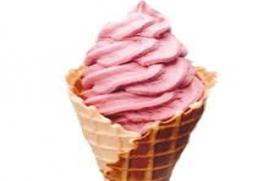 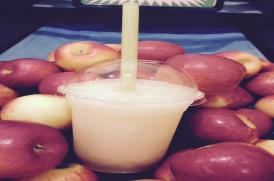 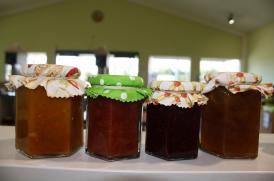 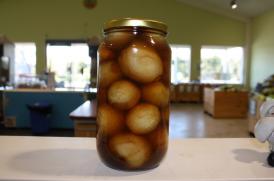